A penny dropped and the world took notice 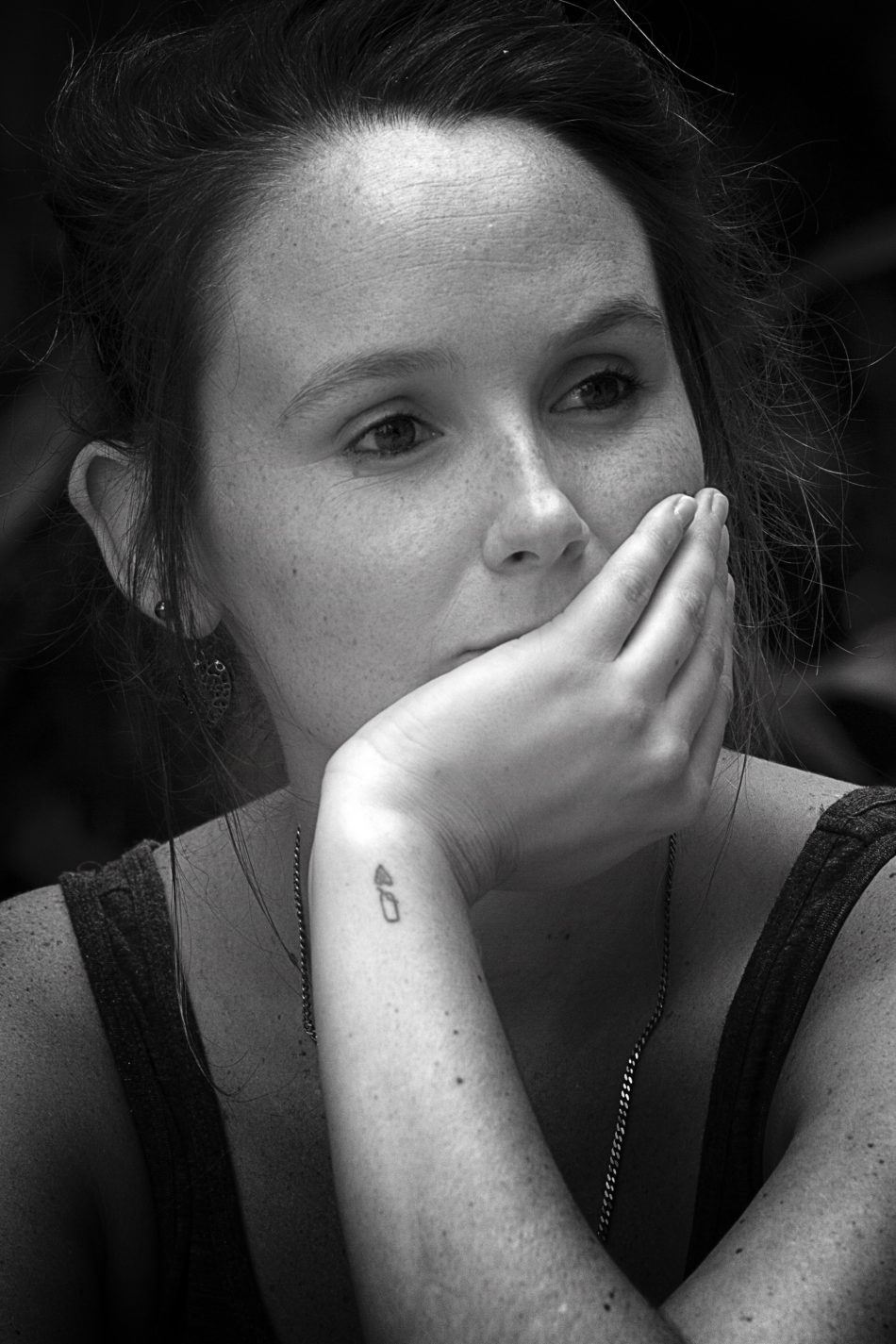 A lowly word smith absorbed stood breathless upon a hill she had helped him climb. He had experienced much of what a usual man would only dream, if usual men would only dare to.

Mountains, oceans, lakes and hills. All have fallen at his step. Decade’s worth of faces before him often float, when upon a memory he does call. Beauty unimaginable, grandeur indescribable, all of this had met his wandering gaze.

Conquering many a foe, challenges all lay to waste as in his stride he took it all. He fought them hard and valiantly rose – as on bent knee before no man he will fall. Yet a time there once again did come when drawing on his strength was not enough.

When those weary hands had faltered him and through the cracks of conflict his heart did fall. But he left it there, for to pick it up would mean that before love he would have to bow.

But none of this bears any weight when in her company he finds himself to be, drenched.

By her touch his fury overpowered.

By her smile his angst is laid to rest. 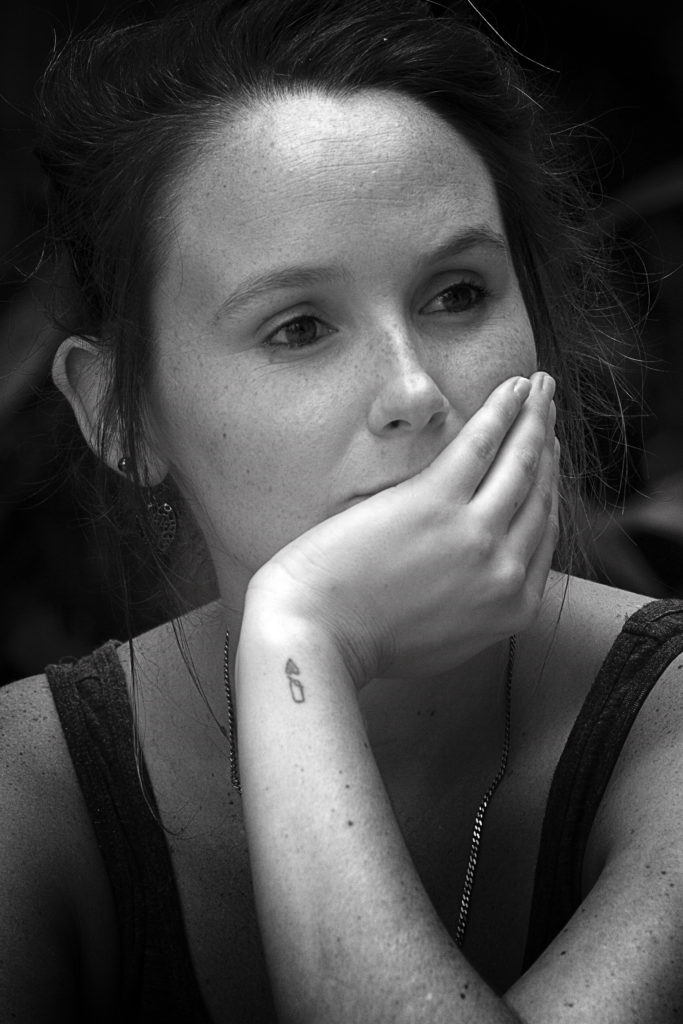 She, is the most beautiful irrational, illogical place. Within the comforts of her whispers he feels a reason to become.

So much more than what needs to be.

He wants to be what has to be for her to be. And so it is that he will be.

She looked at him one fateful day, and understanding in that gaze he saw, not hate nor pity nor shame or disdain, but strength and hope – a power again. She looked at him and saw within, not a boy, nor man or Smith, but a king. And then before him she knelt down. In the dust she scratched around and dug and ploughed until it, she rediscovered. And arose again, hands tainted brown with remnants of his past she found. She held her hands up to her mouth and with a gentle breath the dust dispelled. She handed him his heart off of that ground and with a simple turn-about, a new direction not set in doubt. To journey on now up to higher ground, never again to stumble down.

A past connection somehow they reunited. Intertwined, entangled, enthralled, spellbound. She is the first he never met, the break from past regret.

The last in her became his first.

She is his heart, his strength his gall. A fortress of dreams to which the keys she holds. Protector of his hopes his passion, his imaginings, his cause.

From Smith to King he’ll rise to meet, his muse, his lover, his friend, his Queen.

“Angels in the sky. Snowfalls in July. Things to only imagine to see or do, but nothing comparable to you.”