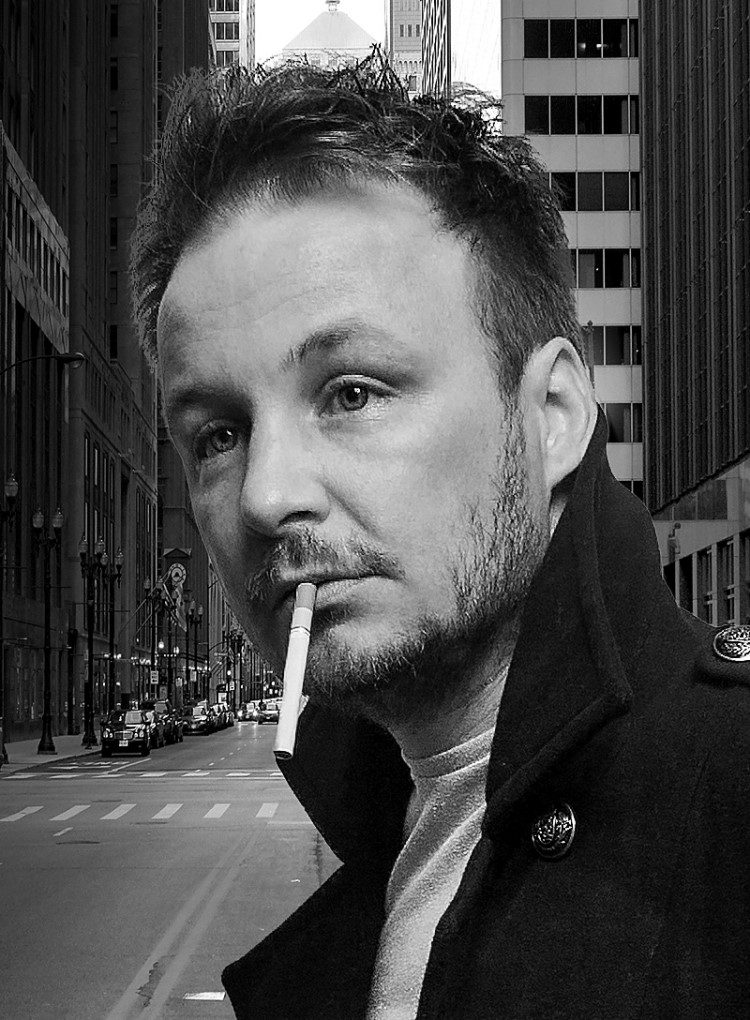 Seasoned Journalist, managing editor and owner of Far North Bulletin, and published copywriter with 20 years experience in the media. My newspaper was nominated as the Best Independent Community Newspaper in South Africa for three years running and won this title in 2016 and 2018. Both times we also won the title of Best Front Page of the Year.

A better explanation would be this:

I write a bucket load full of stuff about anything from the gory newspaper stuff to speeches for the important guys who stand on those pedestals and promise you the world. I’ve written marketing material for a number of clients (if you really want to have look at those, go to the page next door where I list my services).

More than that, I take pictures. I love images man. Especially when you get the opportunity to match the perfect image with the perfect story. Not that my images are technically perfect, but I have a different way of looking at the world that has helped me build somewhat of a reputation as a bit of an artist.

I’m a hopeless romantic too. Also, I’m a musician and used to be (before I found out that there’s more to life than just rocking it up over weekends at big music festivals) the drummer for a couple of notable bands in South Africa.

I’m a father and a husband and I collect stuff.

For those interested in the more personal details, I’m an Aquarian with a fetish for hard rock, comic books, good books, history and art.

In case you’ve not noticed by the simple layout of this website – I’m also a minimalist. Less is more after all.

I would love for you to follow me over social media, so give the buttons below a click and do what you need to do, to get connected to my world. #photography #artistic #news #poetry #poet #creative #writing 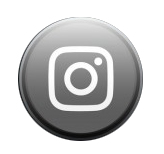 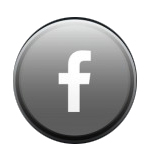